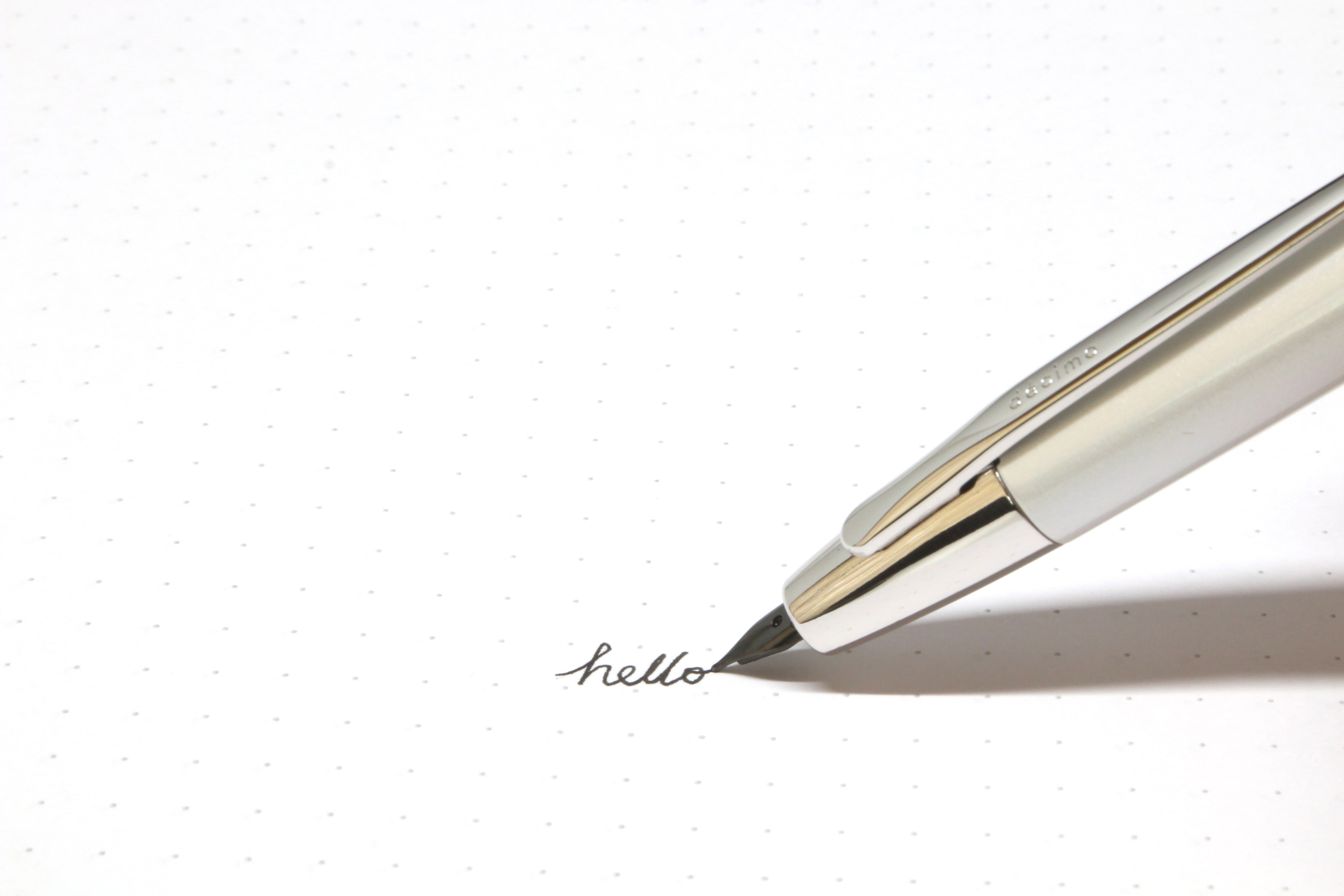 Most of my family and everyone who's known me since I was a kid call me Ree, so you can too. I grew up on a farm in South Carolina and am still a farm girl at heart (probably why I feel at home in Texas, where I live now). As such, I have a love of both gardening and animals. I've managed to keep my number of pets down to two cats: a 12 year old tortie named Bubbles and a 6 month old calico named Allie (as of 2022). If you like cats you can check them out on Instagram @Bubbles_and_Allie. By day I'm a software engineer, but all of my hobbies lean more toward the arts. When I'm not creating content for PSALMS to God, I'm probably doing one of the followings:

🎙️
How I Found God
, but the short version is that I grew up in a family that has always been involved in the church. One of my grandfathers is a United Methodist pastor; the other was a deacon in the Baptist church. I also have three other family members that have completed seminary and/or are pastors. From an early age I became enamored with studying the Word—mainly to answer my questions on why there were so many denominations and what was different about them. Eventually the analytical side of me took over and how I approached reading the Bible started to look a lot like how I approached research in graduate school. I can get a little carried away in the details 😅, but I believe the most important thing is building a firm relationship with the Most High and living it out. This blog (and the podcast and YouTube channel) is the place I created to share what I've learned, opine on the things that bother me, and hopefully inspire others.